In her TED Talk, Margaret Heffernan tells the story of an evolutionary biologist at Purdue University, who housed a flock of competitive, super chickens together with the goal of increasing productivity. Six generations later, all but three of the birds had been pecked to death. Yet, the flock of average chickens managed to live together and do well.

Heffernan also sites MIT research that gives examples of how companies thrive when they prioritize collaboration and building social capital over singling out super stars. The research indicates that the most successful groups, among those studied, had three interesting things in common. Members showed a high degree of social sensitivity towards each other. All members were given equal time, no one voice dominated. And, women were in the majority.

Consider these factors when creating environments where information and assistance flow freely, and productivity skyrockets, naturally. 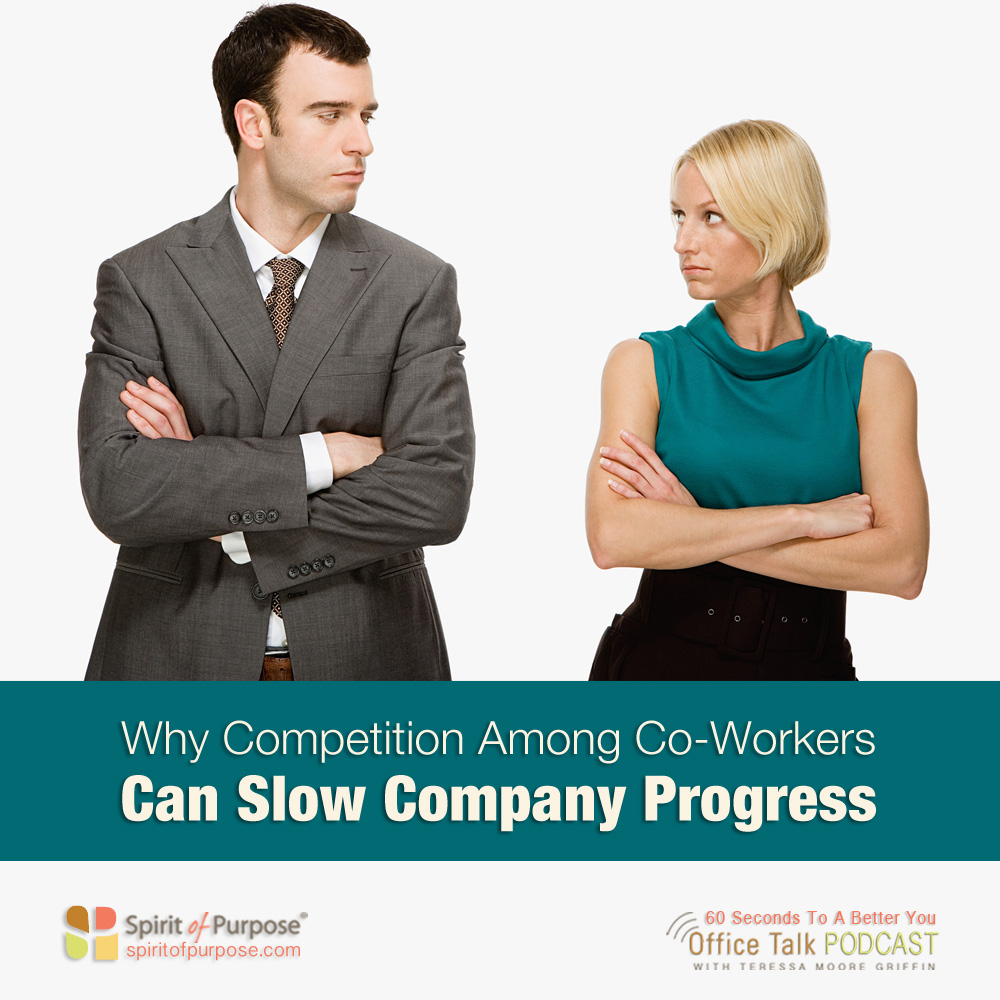