If you’re someone who doesn’t use all of their vacation time, or you feel you’re too busy to get away, listen up. According to Lonely Planet, you’re more likely to die younger than someone who prioritizes vacation travel.

In a recent article, Annemarie McCarthy reveals the results of a 40-year study conducted at the University of Helsinki. She reports that, according to study results, people who take less than three weeks off every year were more likely to die young than those who take the time to relax and destress. The study researchers have been tracking 1200 businessmen at risk from heart disease since the 1970s.

One surprising result is that a healthier lifestyle doesn’t appear to compensate for working too hard and not taking holidays. Study participants who were advised by their doctors to lose weight, take medication or quit smoking were more at risk of dying younger. 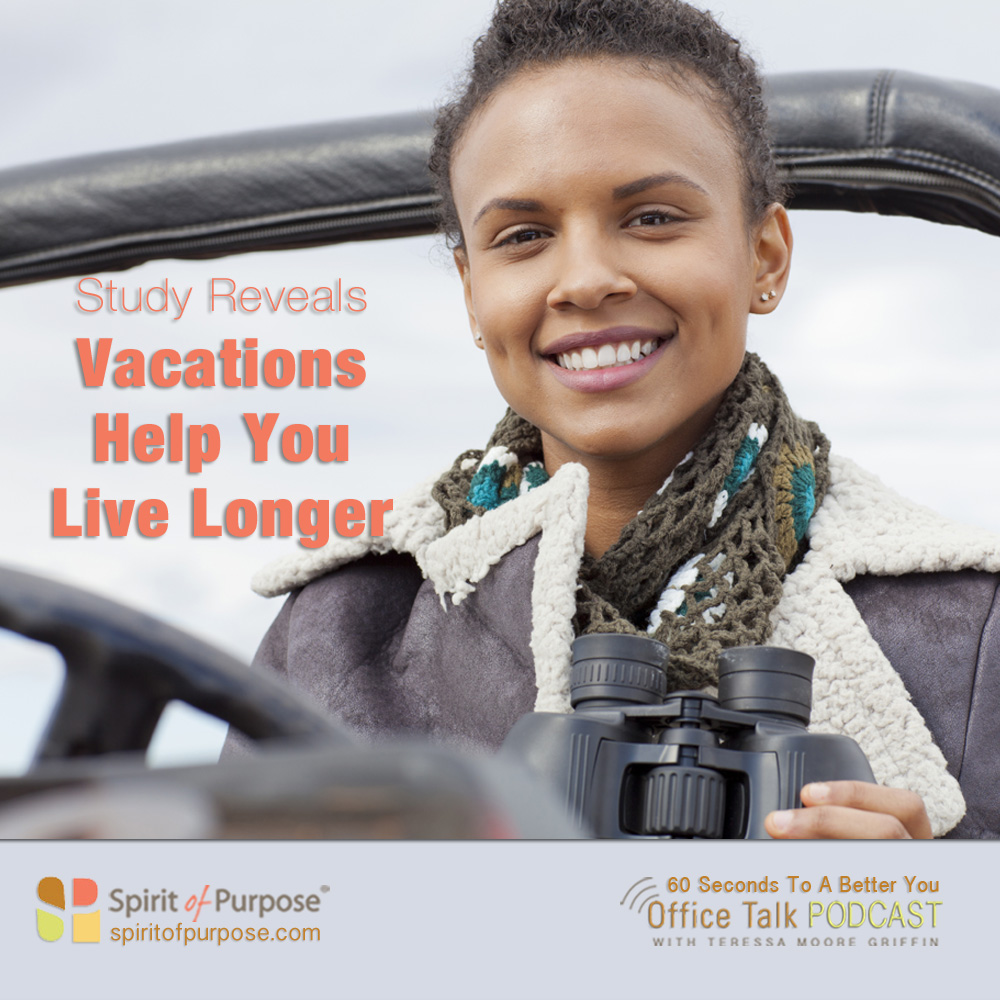