A recent study by researchers at Northwestern’s Kellogg School of Management, INSEAD and Columbia looked at how power dynamics affect one’s ability to persuade. They found that successful persuasion depends on how powerful or powerless the speaker’s audience feels. The researchers measured responses to “high power” communication that focused on competency and skillfulness, and “Low power” communication that emphasized warmth and sincerity. 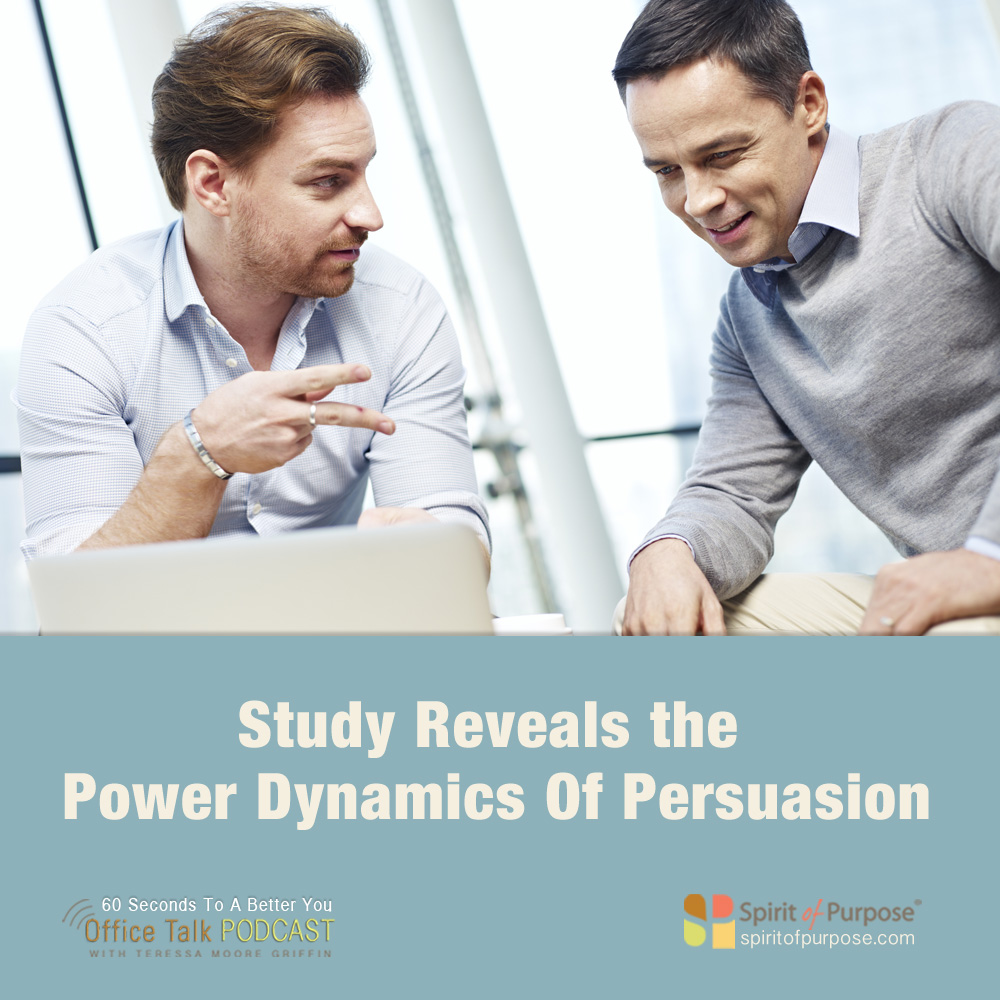