Can’t Sleep?  This May Be Why.

There is nothing better than a good night’s sleep. But, if you’re struggling to sleep at night, a University Of Houston College of Optometry study says your smartphone, tablet or flat screen TV might be to blame.

For two weeks, study participants wore short wavelength-blocking glasses three hours before bedtime during their nightly routine. Researchers found that more than half increased their melatonin levels – the chemical that tells your body it’s time to sleep. Increases were even higher than from over-the-counter melatonin supplements. 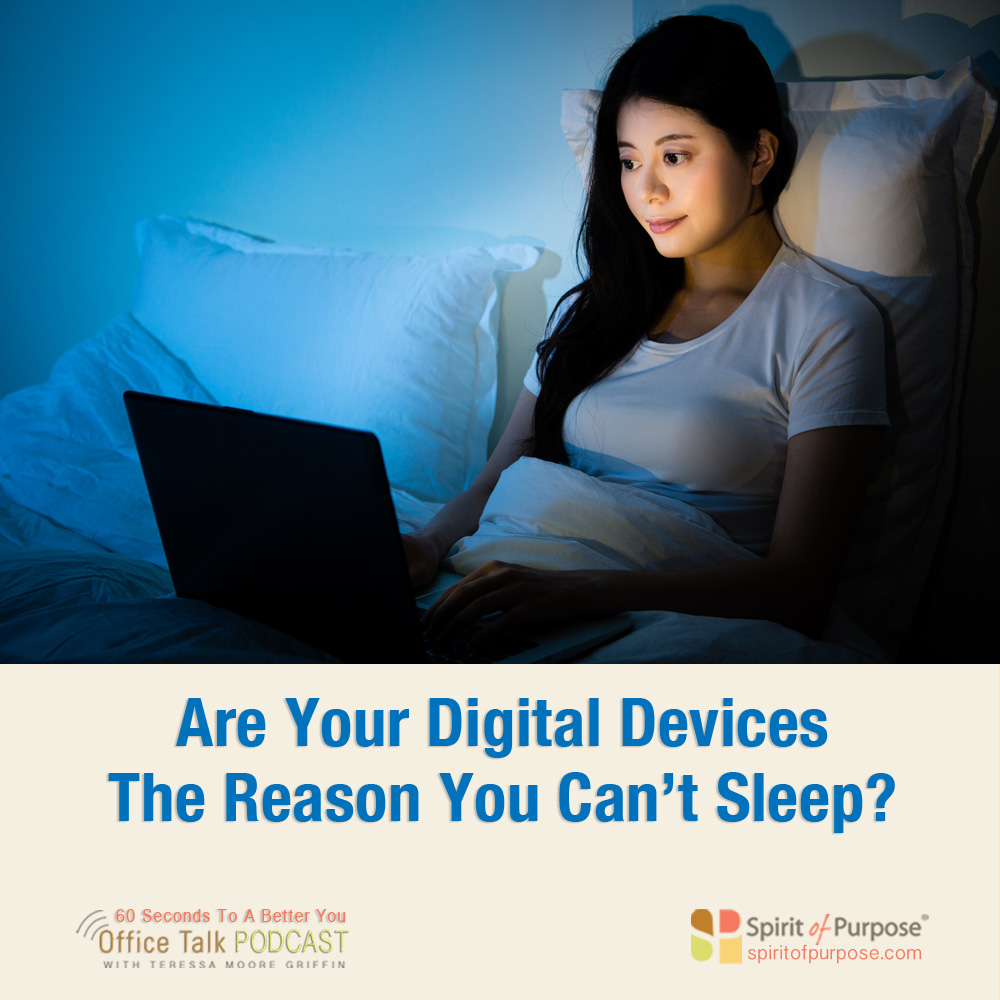