In a recent TED Talk, Melinda Epler suggests that we can all become allies and supporters of co-workers who are the victims of microaggression. Epler, who helps tech companies address diversity and inclusion issues, advocates for allyship at work for people who are being marginalized through microaggression.

Epler encourages companies to normalize allyship. She believes that anyone with any semblance of position or power can start and help sustain a culture of inclusivity that leads to profit and growth. 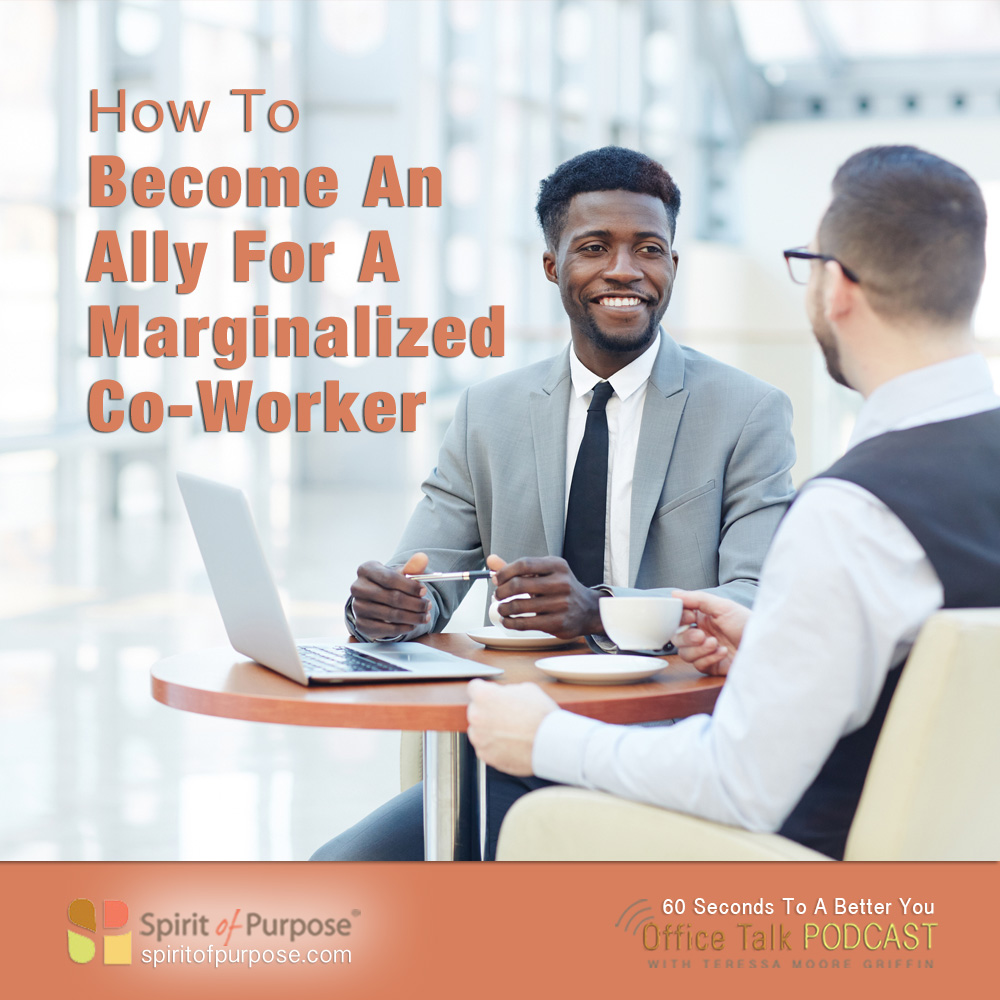