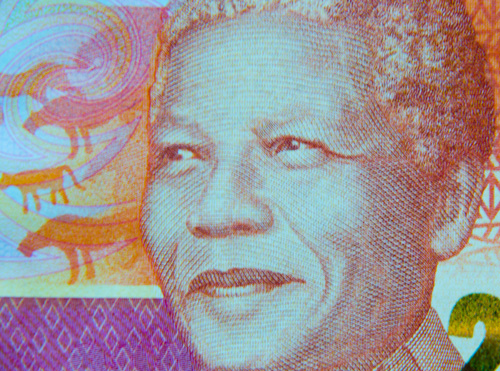 We’ve all heard the expression, “In life, it’s not what happens to you that counts most, it’s how you respond.”

Many of our greatest heroes understood and lived those words. Nelson Mandela – who didn’t allow years of being jailed to stand in the way of becoming President of the nation that imprisoned him, said “The greatest glory in living lies not in never falling, but in rising every time we fall.” President Woodrow Wilson once pronounced that, “The difference between a strong man and a weak one is that the former does not give up after a defeat.”

Resilience is at the heart of success, because failure is inevitable.

In her new book, 13 Things Mentally Strong People Don’t Do, Amy Morin says what sets the mentally resilient apart are core beliefs that help them cope with challenges, thrive in the face of conflict and bounce back from criticism.

According to Ms. Morin, you’re mentally strong if you:

Morin’s list of what mentally strong people DON’T do is definitely worth checking out.

To better understand your core values, it’s helpful to know what may have shaped them.  My book, “LIES That Limit: Uncover the Truth Of Who You Really Are” will reveal secrets about yourself that will make you say “A ha” over and over again.