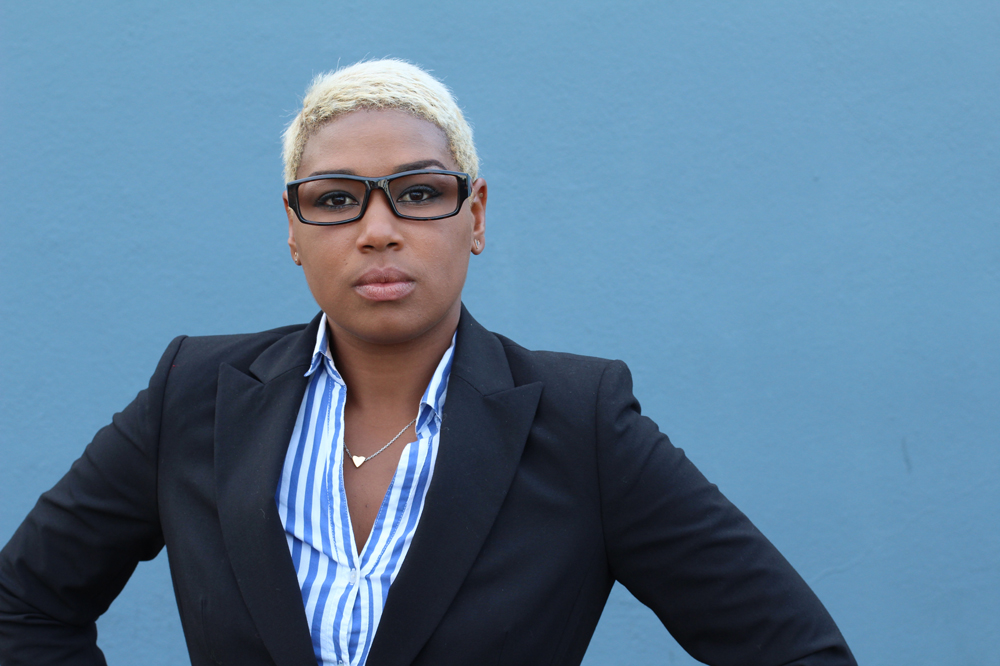 Researchers in Tel Aviv and the Netherlands conducted a recent study that confirmed that nice women earn less than their assertive female counterparts. They interviewed a random group of 375 men and women at a Dutch electronics company and concluded that women who clearly express their expectations and do not retreat from their demands are compensated better.

They found similar comparisons for men. The dominant ones were compensated better than their “more conciliatory” counterparts. But sadly, the most assertive woman still made less than the most agreeable man.

In addition, the researchers found that women were consistently status detracted – meaning they invest more of themselves in their jobs than they get back. But it is less the case for those whose behavior is considered “female-incongruent” – in other words the extroverted, assertive women.

The researchers noted that one way women seem to hold themselves back is that they tend to rationalize their situation, making it less likely that they’ll make appropriate demands for equal pay.

This study confirms what most women already know. That equal pay for equal work is rarely, if ever, a reality. But even if you consider yourself a nice person who’d prefer to stay away from the label “aggressive,” there are things you can do to lessen the gap.

How Nice Girls Get What They Want

The first step is understanding and appreciating your worth. Since metrics used to measure women are often determined by men, find ways to quantify your contributions. How have you contributed to the company’s objectives with more sales, growth, productivity, money- or time-saving efficiencies? Are you managing more people? Think less about hours you put in and more about the impact your contributions have on the organization’s goals.

Get to know what you’re being judged on. Managers aren’t always transparent about their expectations. Many times, assumptions are made on both sides that you’re working toward the same goals using the same parameters. If you don’t know the rules, you can’t play the game. This is especially important if you’ve been with an organization for a long time and you haven’t advanced the way you believe you should.

If you’re uncomfortable negotiating, when it’s times to ask for what you want – more money, flex time, a promotion – do some research so you can plan out what you want to say. Remember, you’re not convincing yourself that you’re worth it. You’re persuading someone who likely sees the world differently than you. They also have goals they’re expected to achieve. State your case in ways that describe how you have helped him achieve his goals. Demonstrate that you’re aware of the big-picture and that you’ve been one of the architects of his and the company’s success.

Think through the objections you might get and prepare answers in your own words that will resonate with the boss. Rehearse in advance and in a safe space to get comfortable having a conversation that makes you anxious. Practice stopping to take a breath before responding to criticism or pushback. And don’t resort to another’s style. Being aggressive doesn’t mean talking fast and loud, or being uncharacteristically demanding. It does mean staying focused and calmly explaining your well-thought out argument.

And if you don’t get what you want the first time around, ask why. Find out what you can do to get a “yes” the next time. Then get busy doing it.