Traditional thinking has always been that men are bigger risk takers than women. But research from England’s University of Exeter and the University of Melbourne, in Australia, is challenging that notion.

High stakes gambling, white water rafting or crossing the Grand Canyon on a tightrope are things men are more likely to do. But when study participants were asked about behaviors that were deemed gender neutral or feminine, women rated themselves equal or more likely to take risk than the men surveyed.

Across cultures, risk is strongly associated with masculinity. These researchers challenge us to ask, “Why?” They also put forth the notion that this thinking contributes to our justification for ongoing gender inequality and underrepresentation in politics and leadership positions. 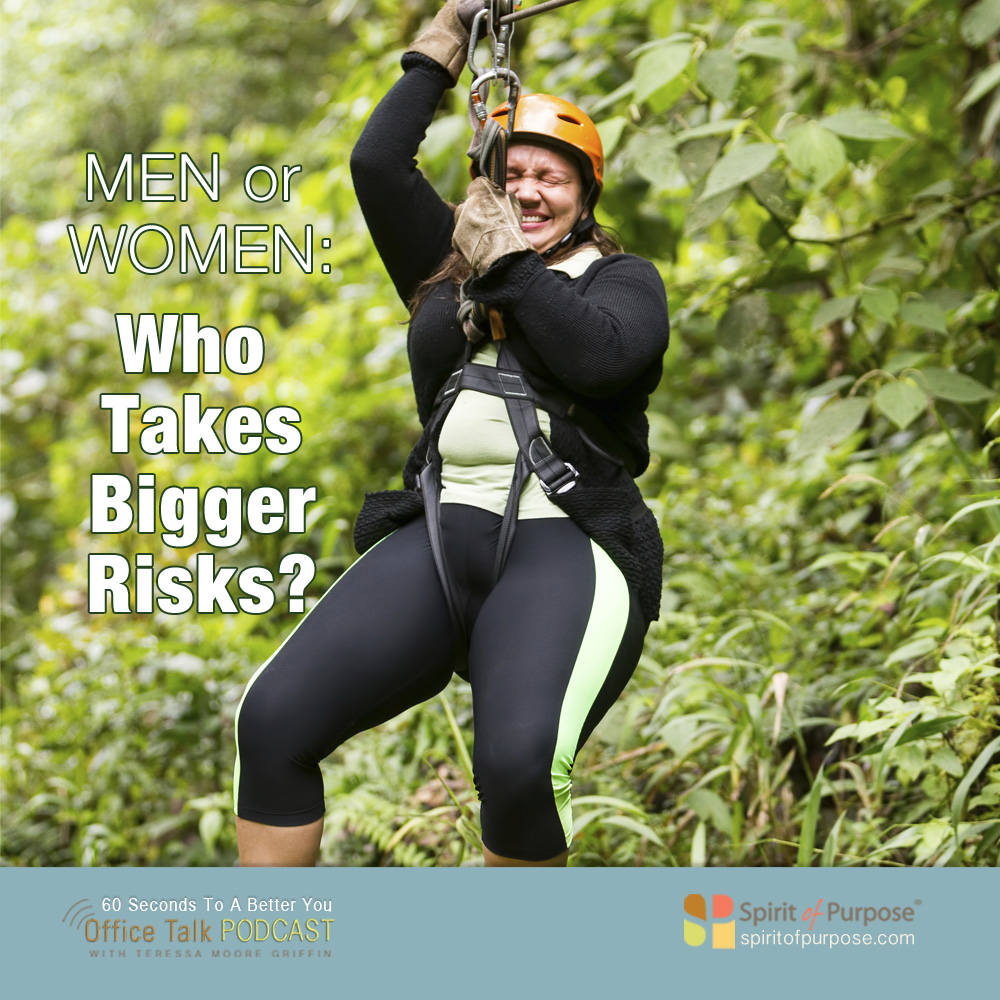