As the job market heats up, it’s a good time to look at a study conducted by University of Texas at Austin’s David Pedulla. His findings indicate that people who accept positions below their skill level damage future job prospects.

For research purposes, Pedulla submitted over 2400 fictitious applications for real openings in five US cities. Only five percent of those who were underutilizing their skills received call-backs or positive responses. This was half the call-back rate of those working at their skill level.

His results suggest that being underemployed can lead to stigma similar to that of being unemployed. 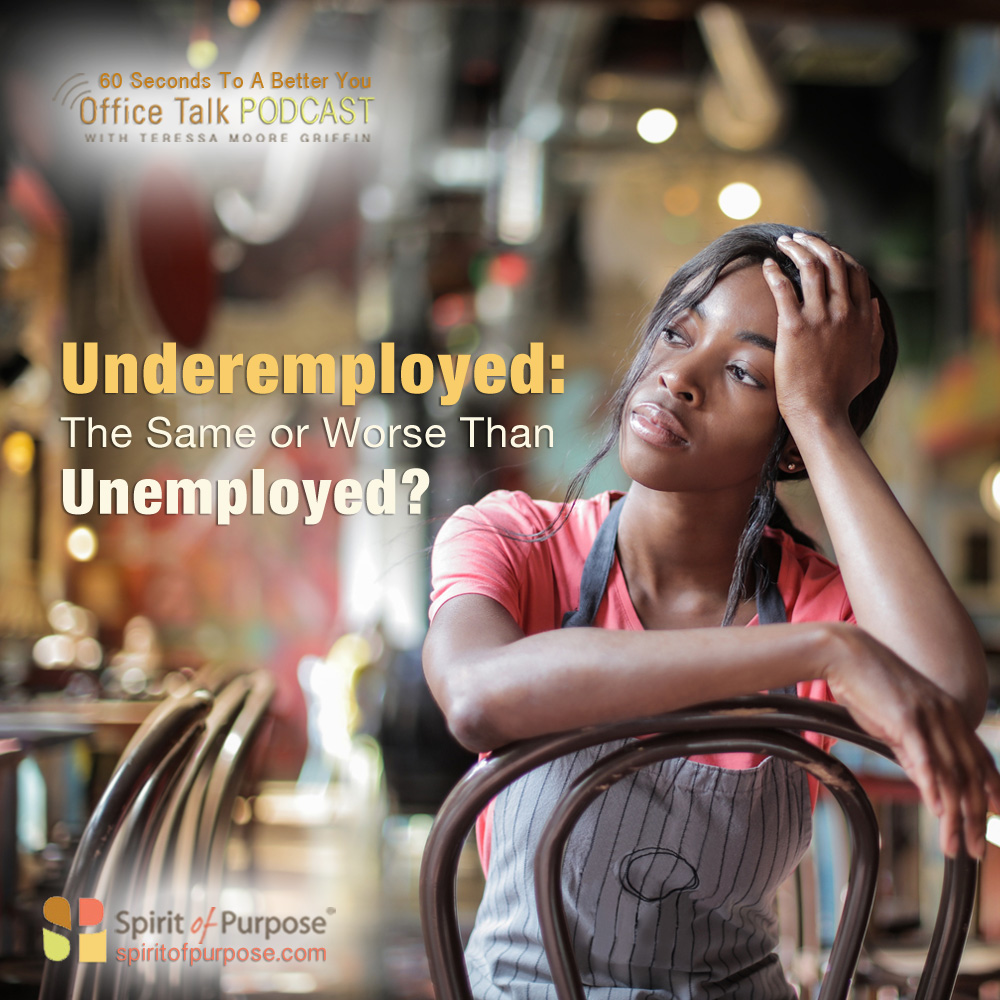