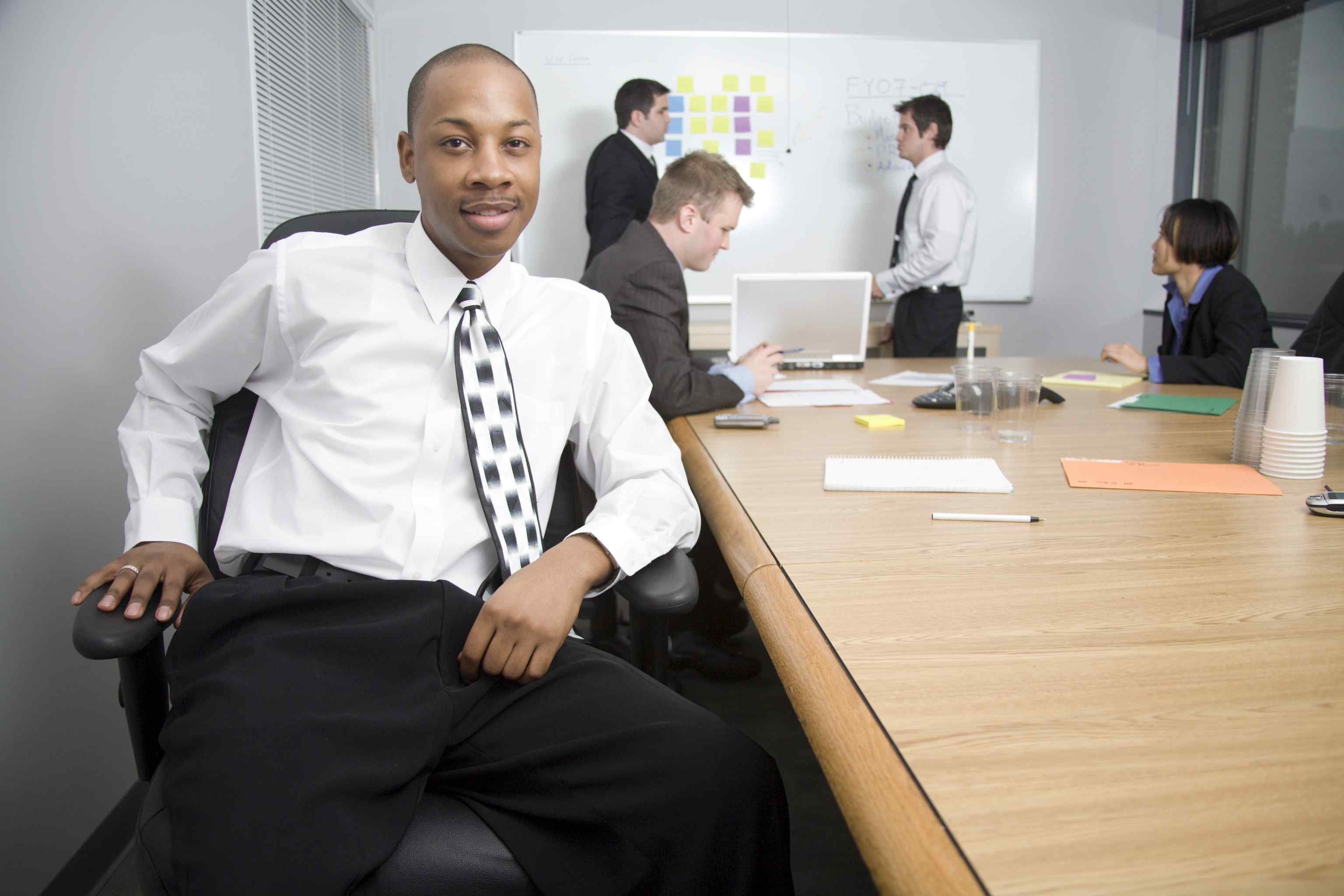 A colleague shared one of her favorite motivational philosophies with me, and it struck a chord.  She says she tells clients – who are mostly female lawyers – that they must sow seeds in productive fields in order to reap rewards.  As I unpacked the dense meaning of Kimberly Rice’s words, my thoughts returned over and over again to conscious choice.

In the constant swirl of life, it’s easy to forget that we choose much of our destiny.  Our situations may seem – even feel – pre-determined.  It can’t be denied that some decisions we face now were put in motion long ago.  They appear to limit the number of choices we have, but they never eliminate choice altogether.  We make decisions a thousand times a day, so a better way is always available to us.  To be resilient, it’s important to understand and choose according to the real truth – not the falsehoods that hang in the air entangling our energy and intentions.

I write about conscious choice in my book “LIES That Limit®.”  One teachable moment in the book is Adam’s story.  It’s a typical illustration of how we abdicate choices in our lives to others.

Adam, a client, was a brilliant African-American man.  He was quiet and reserved, not a fit for the verbal sparring characteristic of his colleagues on the senior leadership team.  Exploring the issue, Adam told me, “They don’t see me as their equal.”

“They don’t,” I replied. “Why do you think that’s so?”  I was very interested in his response.   “Because I’m black.  White people don’t see black people as their equal.”  He made his point as if I should have known.

“Never mind what they think.  Do you feel you’re their equal?”  I asked, pointing to the center of my chest, indicating the place from which I wanted him to respond.  I was going for depth of feeling, not well rehearsed, top-of-mind thought.

“I know I’m their equal. I had to be twice as good to get here.”  He dodged my question.  I wasn’t asking about his intellectual assessment of the situation, nor did I want to hear the story about why and how he had risen to his current, impressive position.  I was asking a deeper, more important question.  I wanted to know if he felt equal.  His reluctant response suggested he had historical, race-based baggage that was affecting his sense of himself with this group.

Was the group racist, even slightly?  Maybe. Maybe not.  That wasn’t the issue.  Our task was to unshackle him from the Labels, Illusions, Excuses and Stories – the LIES® – that limited him.

His goal was to be their equal – in his head and heart – regardless of his colleagues’ attitudes, beliefs, or behaviors.  Our work together allowed Adam to peel back the layers of his story about his place within this group, and his place in the world as a black man.

It’s not as if he took an aspirin and the pain was gone.  His work was and is way more significant than that.  It takes constant vigilance on his part, to this day.  Adam has to be self-aware, noticing what he’s thinking, how he’s feeling, and how he’s choosing to behave, every day – without regard for what others are saying and doing.  This ensures his independence from the constraints of LIES.  It allows him to sow seeds in the fertile fields that help him achieve his goals.

The seeds are the choices he makes.  The fertile fields are the ones that will move him forward.  To clear his way, I gave him permission to avoid directing energy to the fields laden with negative self-talk, presumed perceptions of what others think, self-doubt driven by the past, not inspired by what the future could hold.

Adam’s job, like yours and mine, is to make conscious choices that support his personal power and well-being. Choices that honor his immense gifts and talents.

To quote Wayne Dyer, “Be miserable. Or motivate yourself.  Whatever has to be done it’s always your choice.”

Ask your question here and your story could be featured in one of my Office Talk podcasts or in one of my YouTube videos. let me offer advice on how to manage it. Chances are you’re not the only one dealing with such matters.

Live and Lead With A Spirit of Purpose®