Charles engaged me as his coach when the promotion he expected was granted to a colleague. He was devastated, and embarrassed.

Charles could have given up. He could have blamed others for the fact that he was overlooked.  He could have become bitter, complacent or disengaged. Instead, he actively pursued ways to reduce the chances that he’d be overlooked the next time.

Through our work, he dealt with his anger, hurt and resentment. Then, he put together a solid plan that helped him get on the success track. 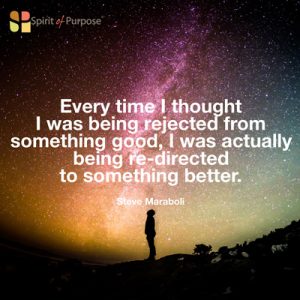 Here’s what he did:

Today, he volunteers for special projects. Yes, it adds work. And, it pays off. Charles is now seen as a team player. He’s more aware of developments across the business, and he is enjoying the increased visibility.

Too often, people use losing out on an opportunity they believed they were perfect for to denounce the company and/or the leadership. Charles turned his rejection into an opportunity to inform the work he needed to do to reach his goal.

As Steve Maraboli, author of “Unapologetically You: Reflections on Life and the Human Experience,” said “Every time I thought I was being rejected from something good, I was actually being re-directed to something better.”

Don’t let someone else’s “no” stand between you and your dreams. There will always be another opportunity, so in the meantime, get to work on stacking the deck in your favor. 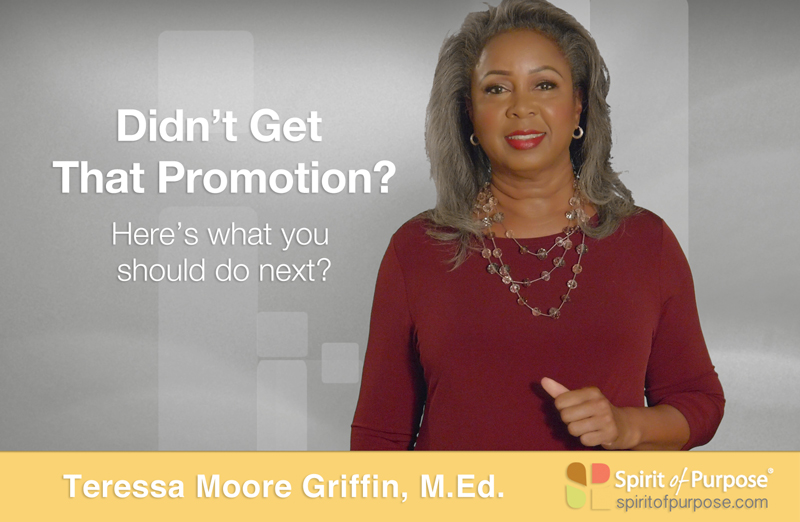